In a recent Proprint article the results from the 2015 Direct Marketing Association (DMA) Response Rate Report highlight direct mail as a strong and solid marketing channel. 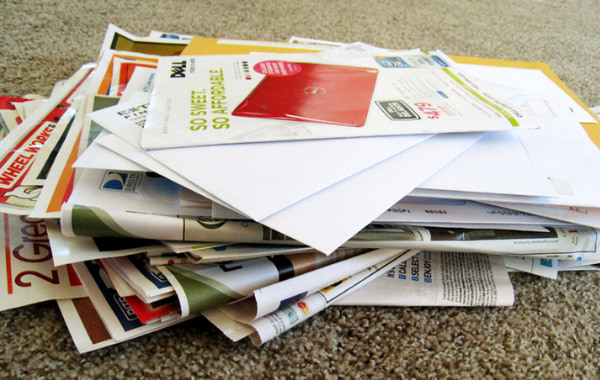 Direct mail provokes seven times more responses than all other channels combined and has among the best return on investment, international research finds.

According to the surveys conducted for the 2015 Direct Marketing Association (DMA) Response Rate Report, the median response rate was 3.7 per cent, compared to 0.2 per cent or less for all others.

Mobile was the best other at 0.2 per cent, while email, social media and paid search were at 0.1 per cent and internet display languishing at 0.02 per cent.

This exceptional results comes just as Australia Post again raises bulk mail prices, despite several of its own studies also detailing its benefits for advertisers.

The DMA report says direct mail ROI is 15-17 per cent on par with social media, and topping mobile, paid search and internet display, with email coming out on top at 21-23 per cent.

Direct mail’s median cost per response (CPR) of US$19 was less than half of the cost per acquisition (CPA) for internet display, which was between US$41 and $50.

The study also found 44 per cent of respondents use three or more marketing channels, most likely to be email, social media, and direct mail, and 82 per cent say they expect their direct mail usage to grow or stay the same this year.

“The report is clear,” Jay Carroll, chief marketing officer of direct marketing provider Sequel Response, says. “In spite of all of the noise about direct mail being a non-relevant channel, it is unquestionably still a potent marketing tool.”

Half those surveyed using direct mail in the past year, second only to email at 83 per cent and higher than social media (34 per cent), paid search (30 per cent), online display (29 per cent), and mobile (5 per cent).

However, this is down from 79 per cent in the 2012 survey because of the cost, effort to deploy, and the difficulty of tracking it, according to the report. 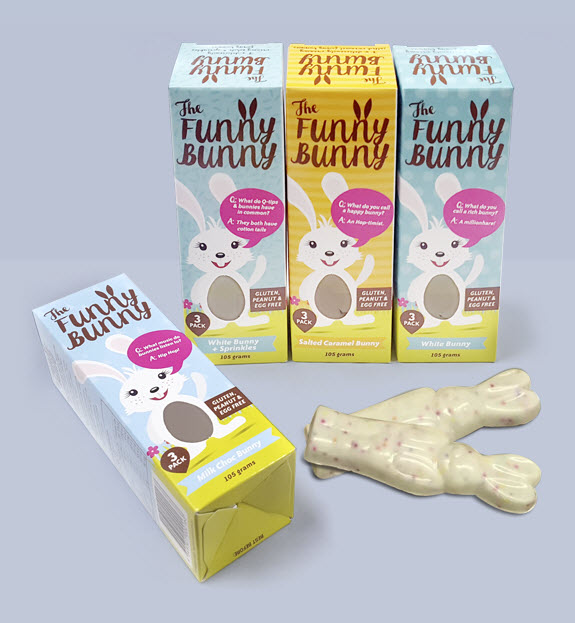 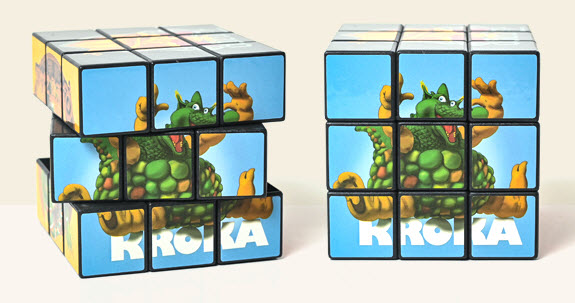 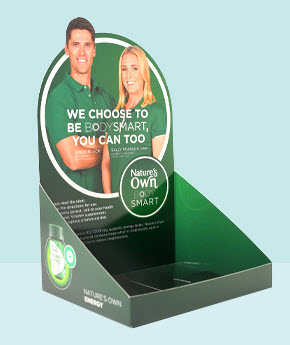 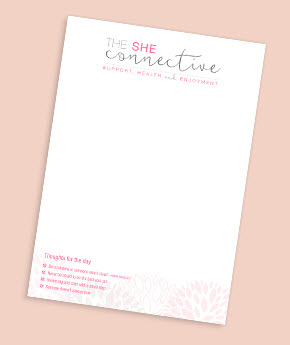 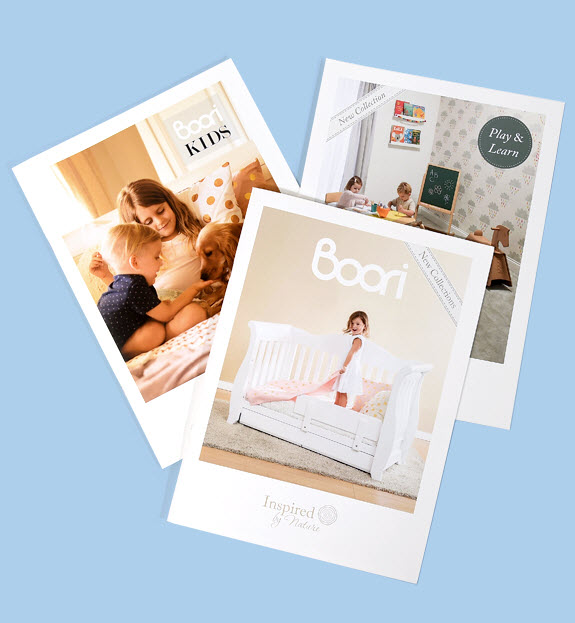 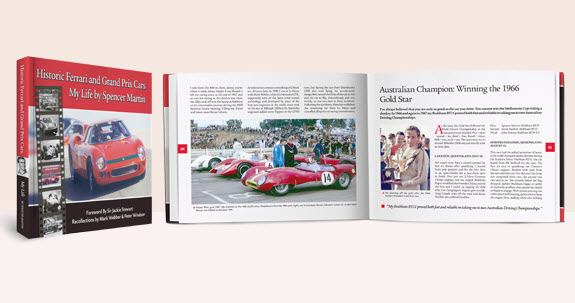 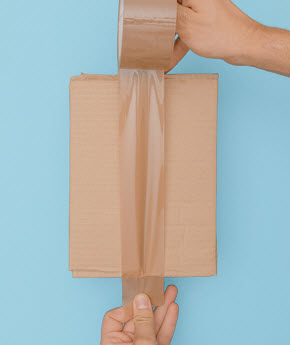 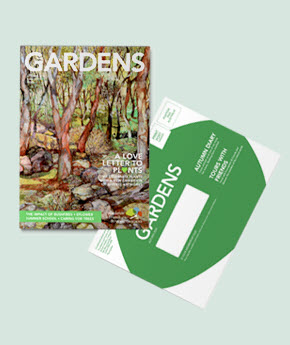